Office of the Principal 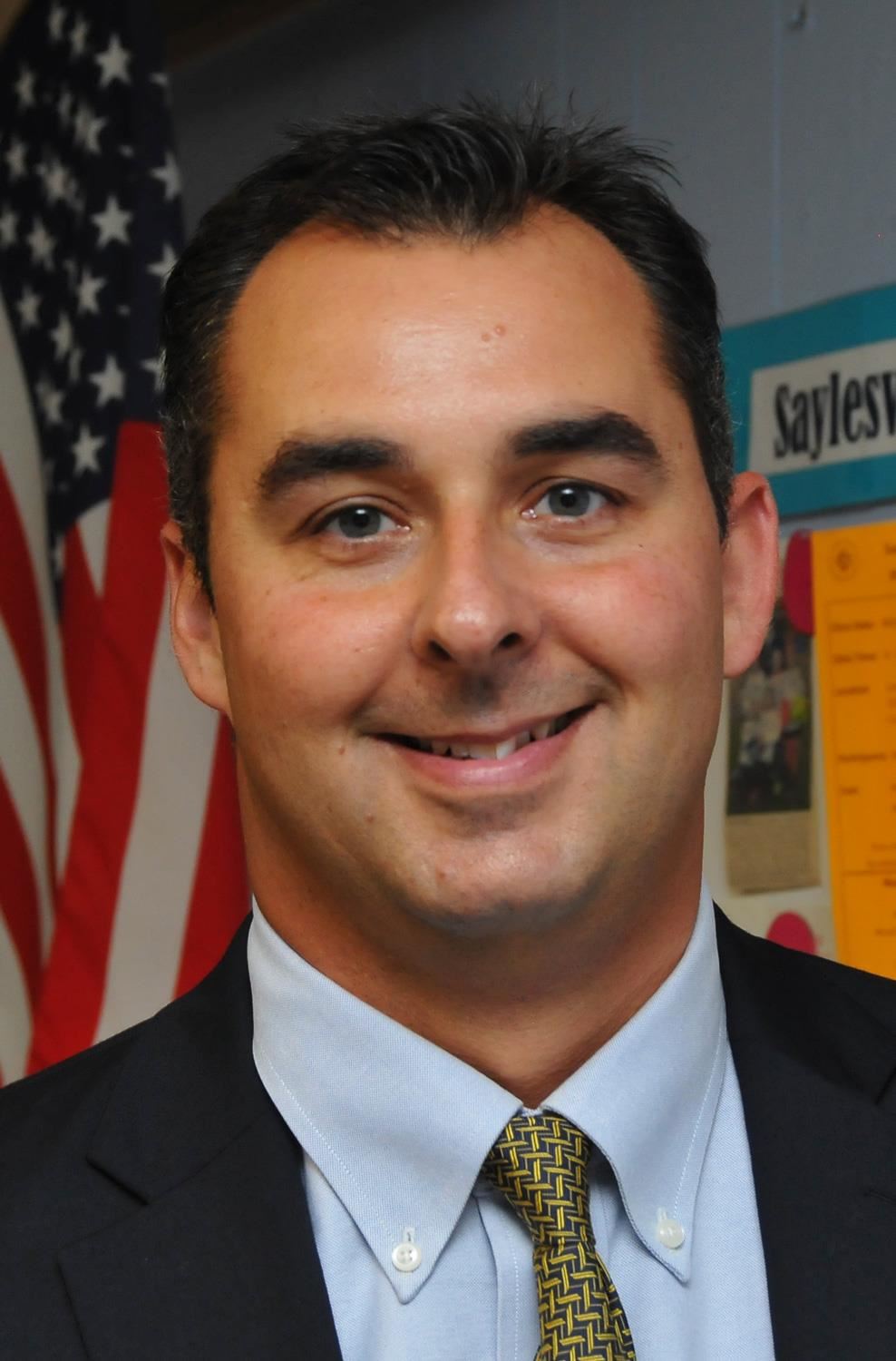 Reza Sarkarati has served as principal of Saylesville Elementary School since 2012. Mr. Sarkarati is a hands-on leader who works closely with students, teachers, and families.  Mr. Sarkarati has enhanced the educational experience at Saylesville Elementary through blended and personalized learning; formative assessment initiatives, by implementing new ELA and math programs, and by increasing the number of before- and after-school student activities. He leads by example, and works to support all of his school’s students.

Mr. Sarkarati holds a Master’s of Education from Cambridge College and a Bachelor of Arts in History from University of Massachusetts, Amherst.  Prior to joining the Lincoln School District, Mr. Sarkarati served as the Principal of the Robert J. Coelho Middle School in Attleboro, MA.  He also worked in educational reform at the Center for Collaborative Education (CCE) and was a classroom teacher in Worcester, Massachusetts.  Mr. Sarkarati is also the Committee Chair of his son’s Boy Scout Troop and Co-coach to his daughter’s lacrosse team.